Have a question? Need some help? Need agile? Let's talk! 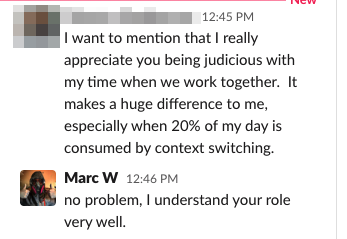 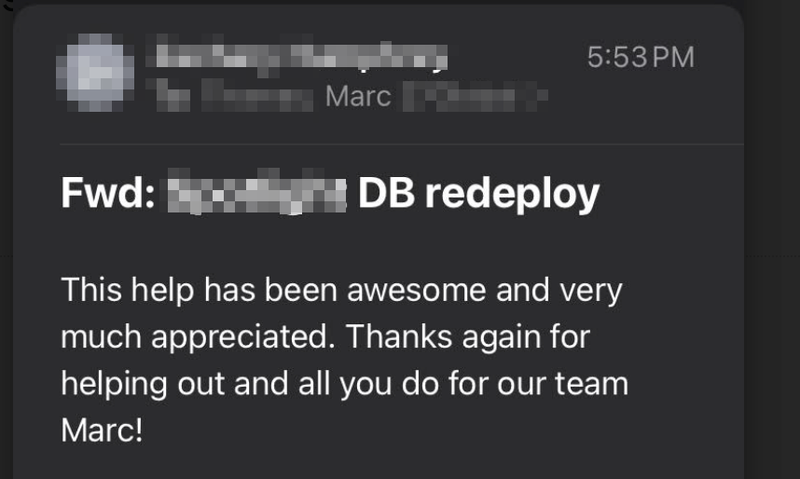 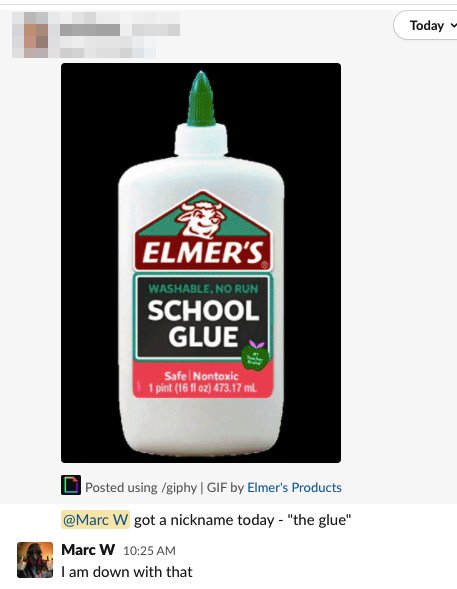 The Story of the Pink Deer Skull

The origin of the pink deer head on my wall, in the background of calls, is quite humble. I found it for $5 in a thrift shop, white plaster. My wife was jealous of the find.

What happens next was my mistake. I proved I have no graffiti skills by assembling a bunch of camouflage-colored spray paint. Behold a really, very bad, no good paint job. A true failure. Both the art and myself were defeated.

With a strong attraction to very bright colors, my wife suggested day-glow pink. On paper, it sounded horrible, my being a fan of matte black. The original plan was to use Vanta black or Black 2.0/3.0. Experience and budget were not on my side for "super black".

So I tried pink.

It took a few coats to cover up the original disaster. But when complete I was sold. "Super black" would have been better, but damn if the Pink is not in a solid second place.

Immediately the pink head was placed on my wall. Soon after the pandemic hit and we were all chased inside our homes for a year or more. During that time Zoom and video calls became the daily norm and the pink head became a fixture of my teams and projects.

Immediately and to this day, the pink deer head is very well remembered. I had no idea the impression this artifact would have on people. Originally an offbeat thrift store gem, the simple decoration defined my time in the pandemic. During 2020 and most of 2021 the pink deer was a common topic of pre-meeting conversation. Everyone knew who I was, if for no other reason than the pink deer head.

I have no plans on retiring the piece either; it is already glued together from at least one clumsy fall.